I'm Jason Masters - I'm a Christian and this is my place to blog some of my musings. This may be updated regularly - or it may not be updated for a while. If you find something interesting, please feel free to share with appropriate reference/credit. 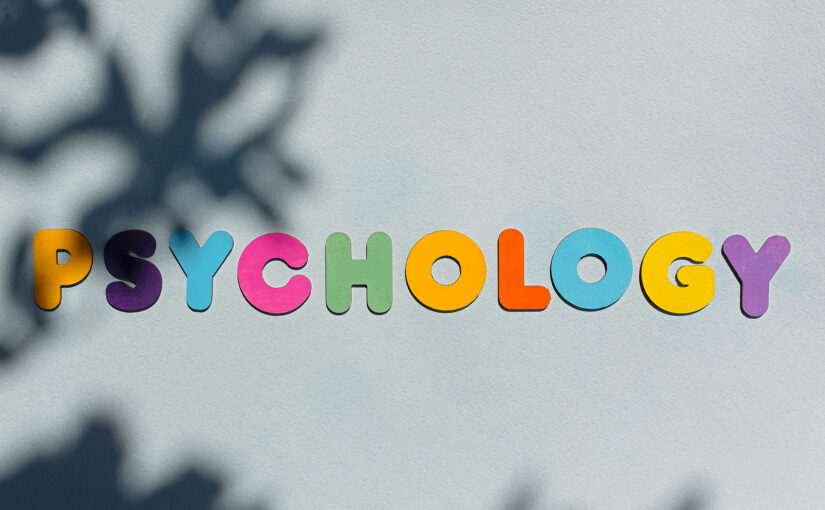 In Dr Sandra Pertot opinion piece in the Sydney Morning Herald on 3 November “Now I’m hopeful we can talk about teens and gender”, the psychologists seemed pleased that the threats to her from taking an alternative view concerning transgender people around their diagnosis of gender dysphoria may dissipate from a new position statement by the Royal Australian and New Zealand College of Psychiatrists.

Unfortunately, whilst the position statement does include the wording, “There are polarised views and mixed evidence regarding treatment options for people presenting with gender identity concerns, especially children and young people. It is important to understand the different factors, complexities, theories, and research relating to Gender Dysphoria”. The College remains strong in its recommendations, which are quite clear.

“Psychiatrists should engage with people experiencing Gender Dysphoria in a way which is person-centred, non-judgmental and cares for their mental health needs.

Assessment and treatment should be based on the best available evidence and fully explore the person’s gender identity and the biopsychosocial context from which this has emerged.

Health services should take steps to accommodate the needs and ensure the cultural safety of people experiencing Gender Dysphoria/Gender Incongruence.

Further research should be supported and funded in relation to wellbeing and quality of life during and after medical and surgical interventions for Gender Dysphoria/Gender Incongruence.”

As a Christian, member of the LGBTIQ community, a person with long term mental health issues and a good understanding of the health system in Australia, I think it would be helpful for Psychologists to be reminded of their history with the LGBTIQ community.

In Kathy Baldock’s seminal work “Walking the Bridgeless Canyon”, she documents the damage foisted up the homosexual community in America by Psychoanalysts who were sure that homosexuality could be cured.  Proponents of this thinking included George Henry, who wanted to decriminalize homosexuality and treat it as a mental condition.  His published works Study of Variants” was a controlled textbook, with his theory that gayness was related to gay people’s interactions with their families and society.  His study’s participants were offered confidentiality for his work. Still, it was released very broadly, causing harm to the community through voyeurism and used as the basis for additional attacks on LGBTIQ people.

After him, Irvin Beiber wrote a Psychoanalytical Study of Male Homosexuality, based around 106 patients from his and colleagues’ practices, some of whom have very few homosexual clients. Although there was no scientific sampling with his study, he claimed to “cure” around 25% of his patients from their homosexuality. Unfortunately, his thesis became the underpinning of reparative therapy or conversion therapy that many Christians in Australia and Churches around the world still practice.  The harm of these practices is now leading to a global movement to criminalize the practice.

It wasn’t until Evelyn Hooker, who took on her peers in the male-dominated Psychoanalytic world and demonstrated the flaws in the “studies” that tried to justify homosexuality as a mental condition.  One of the critical flaws in many studies was that they never included homosexuals who led very healthy lives and didn’t have mental disorders.  It took decades for her thesis to be acknowledged and recognized as valid, and commenced the move to accept that homosexuality is not a mental health condition.

Why is this history important in discussing Dr Pertot’s article?

Her reference to Lisa Littman’s paper on rapid-onset gender dysphoria immediately raised my concerns.  Whilst she mentioned it was controversial, she did not explain its controversy and why the history of homosexuals is now being relived upon transgender people.

When reviewing academic papers, it is also essential to review the scholarly criticism of the paper.  As with the studies on homosexuality determining they had mental conditions, the flaws in the construct of the Littman study are foundational as to the problems with the conclusions and value of her work.

Firstly Littman uses a pathological framework and language, which Restar critic points out in their summary “use of a pathologizing framework and language of pathology to conceive, describe, and theorize the phenomenon as tantamount to both an infectious disease” which is an inappropriate model. Furthermore, since 2013 the American Psychiatric Association has not considered being transgender a disease or a mental disorder.

Secondly was her sample.  This may now sound familiar.  Littman only sampled parents from Facebook groups who expressed concerns about their children presenting as transgender.  There were no families that were supportive or supporting their transgender children.  It could be considered that if parents had demonstrated anti-LGBTIQ sentiments to their children whilst growing up, those transgender kids might not mention any of their gender dysphoric feelings until perhaps later in their teens.  This was creating the minds of these rejecting parents a “rapid onset” situation.

If you follow many of the anti-transgender and gender-critical proponents of today, you will find much of the same language that was used against homosexuals, now being recycled against transgender people. My prayer or wish for the transgender community is there will be a modern Evelyn Hooker. They will come to the fore very quickly. The history of poor research and the painful consequences of the homosexual community is now being pushed onto the transgender community, need to go into the annals of horrible stories surrounding disastrous psychoanalyses rapidly.

I have written an extensive paper submitted to the NSW Upper House Committee on Mark Latham’s Proposed Education Legislation Amendment (Parental Rights) Bill 2020 on behalf of Uniting Network (NSW/ACT) the LGBTIQ advocacy and support network within the Uniting Church in Australia Synod of NSW/ACT. That paper incorporates amongst other matters, a more detailed discussion on the Littman Paper. My paper and one submitted by Pitt Street Uniting Church can be found on the Uniting Network Australia website by clicking here.

If any matters in this blog cause you any concerns I would encourage you to contact in Australia any of the following:

If you are from outside Australia, please contact your country’s emergency mental health support telephone line.

This site uses Akismet to reduce spam. Learn how your comment data is processed.